This very accessible book is a godsend for people of middle and greater age who may have a scare about type 2 diabetes, or prediabetes. I recently had my HbA1C measured – advised because I had renal stones and diabetes is one of the causes – and to my horror, it was very slightly elevated. Horrified, because I am a fit, healthy 64-year-old, not overweight or only marginally so, who takes regular exercise, so it came as a shock.

I immediately researched the field and came across this book. My partner told me tackling the issue is all about carbohydrates and insulin resistance, and that is what the book is about.

Mosley is a doctor and journalist who has communicated on medical topics his entire career. He knows how to put a point across.

The first part of the book is a series of anecdotes about obese, middle aged mostly men who discovered they had type 2 diabetes in their 40’s or 50’s. Their doctors had done little except put them on metformin, and eventually insulin, but most had inexorably worsened and gained weight. The anecdotes are heart-warming, because they are mostly success stories, of men and women who went on calorie restricted low carb diets, lost tens of kilos in a few weeks, and mostly reversed their diabetes.

Mosley is critical of the medical profession in two ways: firstly, for our nihilism about dieting, based on years of clinical practice in which we have found it well nigh impossible to persuade patients to lose weight – so who can blame the doctors? Secondly, for being stuck in the dogmas of the 50’s and 60’s, in which low fat diets were introduced and widely championed to beat the scourge of a raging epidemic of cardiovascular disease.

Mosley points out that the new scourge is not fat, but sugar and carbs. He blames the massive rise of diabetes in the western world on the rise in consumption of sugary, carbohydrate laden diets, especially in the USA and UK but also elsewhere now. He cites Professor Roy Taylor’s work (from Newcastle) in which it was demonstrated that a calorie-restricted and low carb diet reversed type 2 diabetes in a few months. At the time this was heresy, no one believed type 2 diabetes was anything other than a slow, inexorable decline to an early death.

Of course, we will all be thinking – that’s fine on a study, but we all know diets don’t work. That’s why doctors are nihilistic.

This is the bit that opened my eyes: he says that the reason low fat diets don’t work, is that they leave you feeling hungry. But with low carb diets, the hunger evaporates after the first week. Why? Because insulin levels come down, insulin resistance is lowered, and the swings of blood sugar levels experienced by diabetics are abolished.

And this is exactly what I experienced. Cutting out or drastically reducing carbs – sugar, bread, potatoes, rice and pasta – was quite easy, because the Mediterranean diet which replaces it, allows you to eat plenty of vegetables, meat and fish – in considerable quantities. You simply aren’t hungry. The insulin resistance which generates the swings of blood sugar, is replaced by a more satisfying, slow burn form of eating.

The second half of the book is devoted to dietary suggestions. I didn’t read this as the dietary prescription is so simple, anyone can follow it.

All this is well covered in the national diabetes programmes which have been rolled out – they are very effective in my experience, I attended the core sessions. I encountered both obese, and thin diabetics – so-called “TOFI”: thin outside, fat inside, the category I was in. In people with insulin resistance, the visceral fat, to which men are more prone – is what causes the insulin resistance. Men are less able to “park” their fat elsewhere so tend to put it on around their abdomen and in their livers and around the abdominal organs, and it is this fat which does the damage.

My conclusion? This Mediterranean diet is a winner and good for your metabolism: give it a whirl! 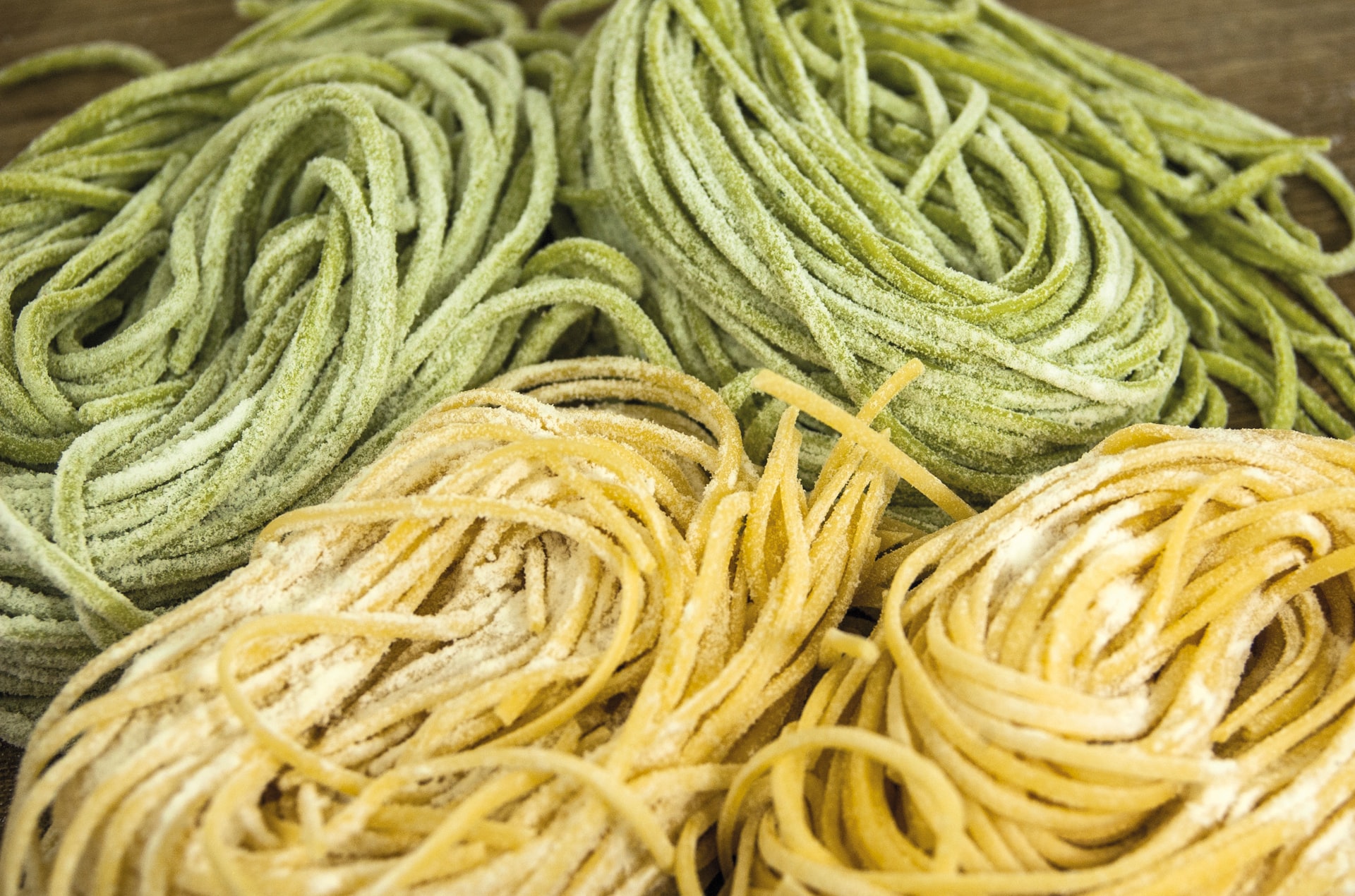 This article features in the 6th Edition of the Journal of the Faculty of Pharmaceutical Medicine (Spring/Summer 2020).

Read more articles from this publication.