The UK has played a major role the development of the regulatory system in Europe, with a long and venerable history in drug regulation stretching back to medieval times. The first edition of the London Pharmacopeia was issued in 1612 and in 1618 the Worshipful Society of Apothecaries was created when the Apothecaries split from the Grocers company. The Apothecaries Act of 1815 was a landmark in the regulation of pharmacy and medicines along with the Rose case with the Royal College of Physicians, which defined their respective roles in regulating both medicines and physicians. In 1908 the US Food and Drug Administration was created. A similar debate in the UK led to a Royal Commission being established. This recommended in August 1914, that medicinal products should be licensed by a committee responsible to Ministers. Unfortunately, the First World War intervened, and these recommendations were not taken forward. Had a licencing body been established, the UK might have had an even more preeminent role in medicines regulation. 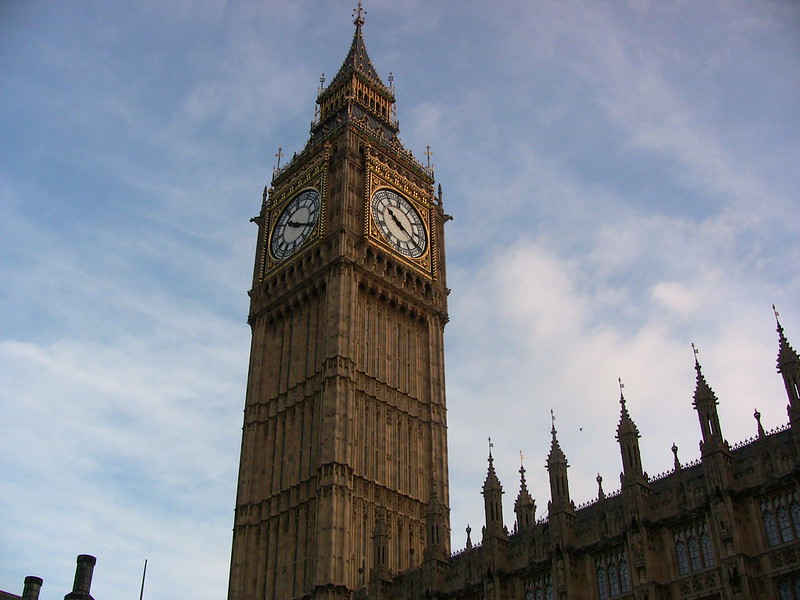 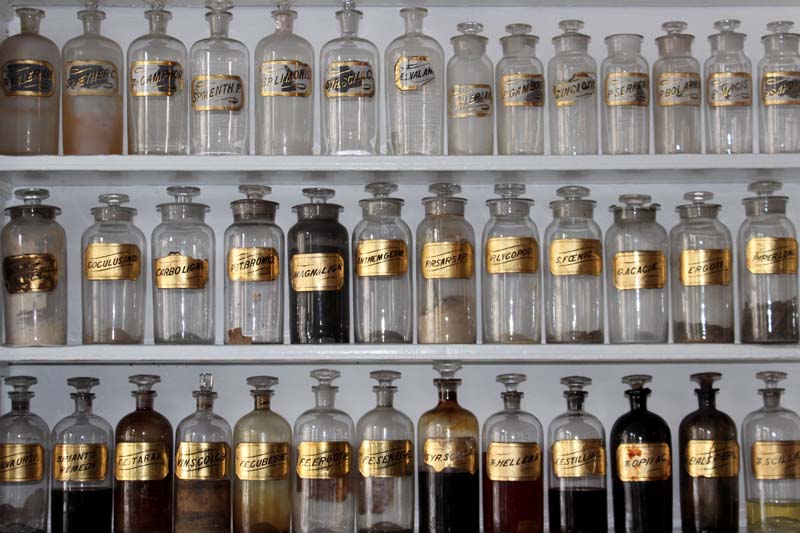 In 1858 the British Pharmacopeia was established as a successor to the London Pharmacopeia and 1868 saw the introduction of the Pharmacy Act to regulate the supply of opium. In 1958 the Therapeutic Substances Act was introduced to control the potency of biological medicines including insulin.

Following the Thalidomide tragedy, the UK established a voluntary system for the control of new medicines, the Dunlop Committee which became the Committee on the Safety of Drugs. One of the first acts of this new Committee established in 1963 was to introduce the Yellow Card reporting scheme for adverse reactions to medicines. This scheme was a world leader and continues today to play an important part in pharmacovigilance. The UK Medicines Act 1968 was implemented in 1971. The then European Economic Community introduced framework legislation (Directive 65/65).

The UK Medicines Act created a comprehensive system for control of all aspects of medicines. In was made a criminal offence to develop, supply and sell a medicine without a licence. The 1968 Act established an independent Medicines Commission reporting to Health Ministers of the UK (The Licensing Authority). Under Section 4 of the Act Specialist Committees were set up, most notable the Committee on the safety of Medicines (CSM). Other Committees included the Committee for Surgical and Dental Materials, the Committee on the Review of Medicines and the Committee of Homeopathic Products. To support the Commission, the Committees, to provide inspectorate services and to evaluate applications for new medicines and clinical trials a secretariat was established which rapidly became the Medicines Division of the Department of Health. Within a few years the Division numbered more than 250 staff comprising doctors, pharmacists, scientists and administrators.

In January 1973 the UK joined the then European Economic Community and was rapidly involved in the development of further EU legislation, the 1975 Directives. These established the first pan-European licensing procedure (the multi-states procedure) and created an oversight committee (CPMP – Committee on Proprietary Medicinal Products). In addition, the legislation instigated a review of all the medicines that had been given grandfather authorisations, to be completed within 15 years (by December 1990).

The CPMP evolved into a significant committee over the next 30 years. The multi-state procedure went through 2 iterations to become a major licensing route in which the UK was the leading reference country.

Much was changing in Europe in the 1980s, with the introduction of the single European Act in 1986 which created the single market for goods and services. This legislation was strongly promoted by the UK. During this time the CPMP developed a range of guidelines with the UK as a major contributor.

With the advent of biotechnology-derived products a ‘concertation’ procedure was established to sit alongside the multistate system. The former involved an initial assessment by a rapporteur country assisted by a co-rapporteur Member State. The other Member States would make a decision around these evaluation reports with the objective of a single European opinion. The new procedure started slowly but over time evolved so that for most products a common opinion and a single SmPC (Summary of Product Characteristics) was agreed although there remained an opportunity for individual Member States to diverge. These procedures evolved into the centralised and mutual recognition/ decentralised procedures that operate today.

In 1986 a decision was made by the Thatcher Government that if there was a wish to have a true single market for the regulation of pharmaceuticals then the current system was unlikely to deliver this. It was therefore the UK that first called for the development of a new/ enhanced regulatory system, with the creation of a European Medicines Agency. This debate and discussion to create a new system were finalised in 1992 with the introduction of the EMA and the Centralised and Decentralised procedure in 1995i.

Within the UK, a significantly rising workload and constraints on central funding with the civil service structure led to a Review of the Medicines Division in 1988ii which recommended the creation of the Medicines Control Agency (MCA).

The key feature of this agency was that it would be fully funded by fees from the industry. The agency was established as a so-called ‘next steps agency’, which meant its Chief Executive reported directly to Ministers and gave the agency many operational freedoms The MCA subsequently became a Government trading fund. These freedoms allowed the MCA to flourish and become the leading agency in Europe with the fastest worldwide assessment times for evaluating new drugs and contributing around 50% of the casework of the European procedures. With the CTX scheme the UK became the favoured location for instigation of early clinical trials. The trading fund status meant that the agency was able to expand its role in GMP inspections and start offering scientific advice to companies for drug development. Significant investments were made in IT with a new pharmacovigilance database which required a dictionary which was MEDDRA. Subsequently, this dictionary was donated to the World Health Organisation (WHO) and has become the world dictionary. The MCA played a major role in the creation of ICH (The International Conference on Harmonisation of Technical Requirements for Registration of Pharmaceuticals for Human Use). The MCA incorporated the general practice research database (GPRD) which has subsequently been developed into the expanded clinical practice research database (CPRD) which today is a very important part of the MHRA and is a significate contributor to the evaluation of safety signals in Europe and indeed globally.

The regulation of medical devices was formalised in the early 1990s iii. Major device legislation led to the creation of the Medical Devices Agency which subsequently took on responsibilities for in-vitro diagnostics and offering advice to the NHS on medical technology matters. In 2003 there was recognition of importance of drug device/ device drug combination products and of the similarities between the operations of the devices and the medicines agencies. This led to the decision to amalgamate the two agencies in 2004 to create the current MHRA. The combined agency has continued to grow in importance as a major influence of world medicinal product regulation. Much of this centred on its leading role within Europe but also in the wider global community. Around the time of the creation of the MHRA the European Union underwent further expansion with 10 new Member States joining in 2004. The MHRA and its predecessor agencies played a significant role in the training and the integration of the applicant Member States.

It has been exciting to have played a significant role in the development of drug and device regulation in the UK and to see how the UK had led the international policy debate. Brexit has had a significant impact on the MHRA, and this will be considered in the next article, which will also look at the future opportunities for the MHRA.

Back to Journal Home